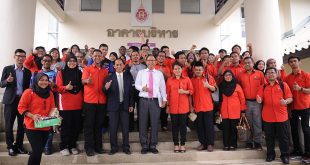 WU, Thailand and UKM, Malaysia Signed a Memorandum of Agreement 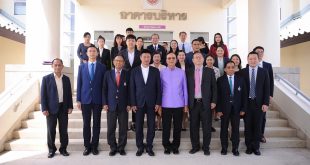 During the workshop, Dr. Pongsathorn Dechatiwongse Na Ayuthaya, Director of CIA, gave a talk about the background information of the Loy Krathong Festival and encouraged the students to join the Loy Krathong Festival in the evening at the Thaiburi Building. Next, the workshop was led by the students from the International Buddy Program who taught their Malaysian and Indonesian friends to sing the Loy Krathong Song and to make a Krathong; crafted offering composed of banana trunk, folded-banana leaves, flowers and candle.

In the evening of the same day, the students enjoyed the Loy Krathong Festival on Walailak University’s campus and floated their self-made Krathongs into the pond together with the director and staff of CIA. 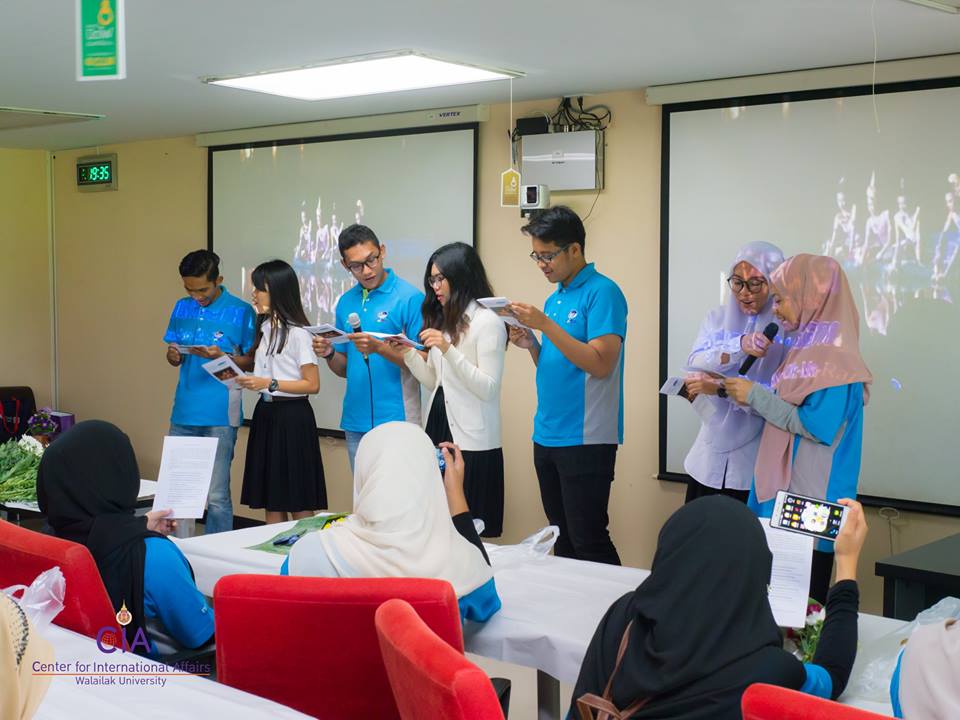 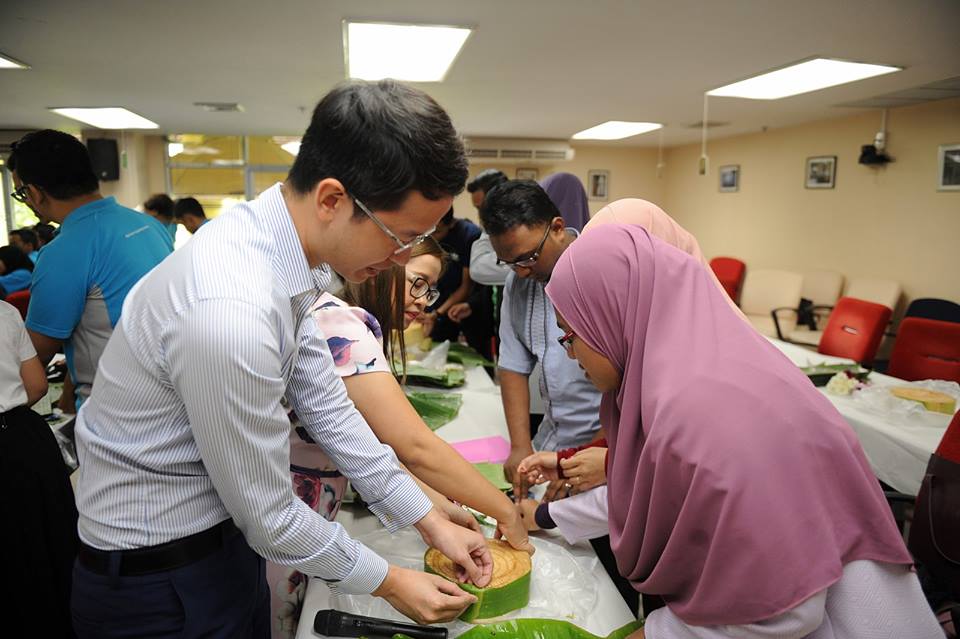 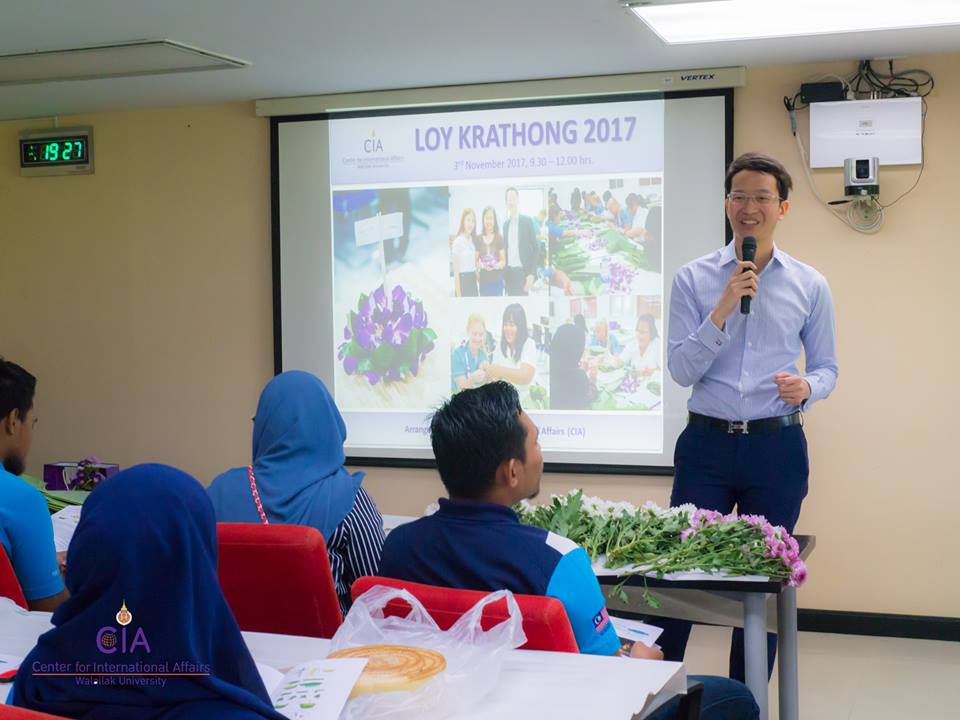 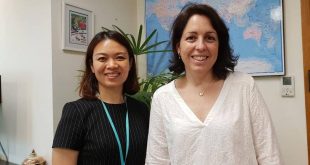 Director of Center for International Affairs had a nice introductory meeting with Ms. Smadar Shapira

On Tuesday 30 Apr 2019 DCM Ms. Smadar Shapira had a nice introductory meeting with …